December 31, 2011 by lexzyne in Uncategorized 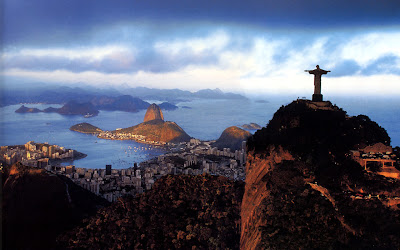 Ayo whattup yall…you now in the presence of the Grand Imperial Volcano Hands aka Phantom Raviolis the Inventor of Slaps…otherwise known as The Hands of Zeus aka Cocaine Biceps aka the illustrious Galaxy Knuckles…but yall kno the god as the infamous Big Ghost aka Thor Molecules the panty melter. First off Imma apologize for the delay. Its been mad long since the god blessed yall wit some scrolls. But like I be tellin niggas…life happens namsayin. N yo.. we dont choose inspiration…it chooses us son. The god sat down to bless yall a few times…n truth be told I wasnt feelin the shit the way I wanted to be feelin that shit. I asked one of my muses bout it n she told me thats jus how geniuses is nahmean. But regardless of that shit son 2011 is a wrap….n we gettin ready to pop those corks on another year namsayin. But before we load up the choppers we gon end this one the rite way first. Now I aint wanna spoil the surprise but the god had planned on sumthin bigger…but I aint finish it. I had a year end extravaganza I was workin on which Imma jus have to push into 2012. My bad yo… but Im tryna provide yall witta a turkey n that shit takes time to cook the rite way. Other niggas might be able to whip up some bullshit ass Stouffers tv dinners n say to you aight niggas…FEAST…but I aint bout that shit b. If you come to the table for a meal I aint gon put a McNugget on ya plate feel me? I aint gon say word…eat that McNugget n may God bless you namsayin. Nah son we gotta have principles n morals n shit like that in life. So I aint gon pull ya shirt over ya head n just punch you like that. I aint gon blindside niggas on some “Yo whats that shit over there?!” shit n then run the other direction nahmean. Nah yo…the god is jus a man b. The god stay humble par. I may not got too many imperfections but I be makin mistakes here n there too b. 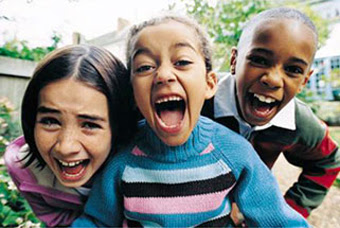 So as I was kickin back on my cloud I seen sumthin…I got splashed witta moment of honesty b. Word is bond n the shit made me think son. I seen children playin outside namsayin…n yall kno how little niggas dont give a fuck bout no rain or wind or nothn like that… n they was feelin life par. They wasnt dwellin on no stress or none of that shit. Basically these little muthafuckas is goin thru life on some fuck it Imma jus do me type shit son. N thats that innocence nahmean. We all had that shit at one time yo…but as we grow life starts throwin plates at you whenever you start thinkin shit is jus cool nahmean. You kno how like you be on some whattup good morning shit n the bitch start throwin coffee mugs n dishes at you type shit….word is bond n you jus get the fuck outta dodge n you aint even kno for sure why that shit was happenin. That shit dont happen to kids b. You can tell these little muthafuckas they goldfish Joey died n they gon look at you on some ayo FUCK LIFE type shit n then 10 minutes later they fuckin wit Yoshi namsayin. They gon be playin that Wii shit or kickin it wit they imaginary friends or whatever nahmean. But I seen that shit namsayin…these little innocent niggas enjoyin life n the shit hit me son. Tears jus burst out my wig son. I flipped the table over n had to slap the butler yo. A niggas emotions jus overcame him n shit. Son i be lettin the pressure get to me sometimes. Muthafuckas start tellin you you great…niggas start wantin to throw cake at you…people be hollerin at you makin you offers askin if they can buy you…they wanna work wit you…they want you to be on the next mission to the moon…this that n the third. But you gotta stay true to who you is par. Otherwise you jus goin thru the motions. You aint creatin…you jus recreatin. Either that or you start fixin shit that aint broke. You start reinventin the wheel n sayin ayo why dont we try makin a square wheel or a triangle wheel or a trapezoid wheel or some shit… Fuck all that b. You start thinkin outside the box too much n pretty soon you forgettin how to boil water. You start gettin stupid ideas like ayo Im outta coke so Imma sniff some table salt. Fix ya face little nigga. I see you muthafuckas takin shit way too personally. Have some dignity b. Correct yaself. Theres only so long that you can keep sprayin cologne on your stank ass when in actuality you need to be takin a shower b. Reinvigorate ya pores or whatever. Niggas is sprayin they cologne ey’where tryin to mask they odors. Fuckouttahere you dirty ass muthafuckas. 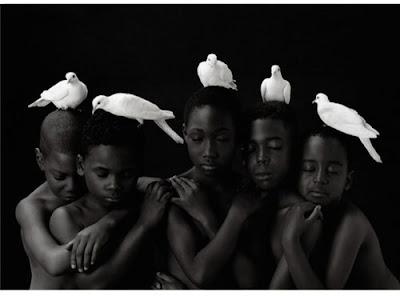 Plus I got cowardly ass niggas tryin to test the gods hand skills ey’day. I wanna send a personal fuckouttahere to those niggas rite there. Niggas want that fade nahmean. They can have that shit b. I dont make threats I destroy lives son. Yall dont wanna catch that Zeus slap nigga. Son Imma make sure ya future kids would feel that shit n cease to muthafuckin be born due to that slap b. Your ceased to even exist future children’s children would feel that shit b. No matter what dimension they exist in. The friends n family members of those children that dont exist except in another dimension’s children who will never exist whose kids also dont exist’s children would feel that slap vicariously thru YOUR face b. I been told niggas that shit n where they at now son? Niggas gon crawl out another niggas ass to say some disrespectful shit to the god but dont in actuality want that shit to escalate par. Imma slap you niggas so hard that you gon wake up lookin up at dinosaurs son.

Read the rest by clicking here.

Ghostfase: The 3rd Annual 10 Softest Niggas In The Game