September 4, 2011 by lexzyne in Uncategorized 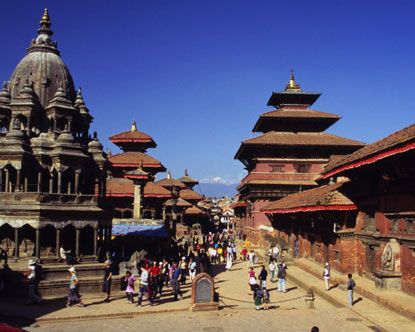 KATHMANDU: Keeping up with the rhythm powerful rhyming lyrics flowed at the House of Music, Thamel on September 3. Whether the lyrics were about woman, expressing gratitude, politics, rising up or about life, the words reached out and touched the hearts of everyone there.

Such was the scenario at Funky Fresh ELEMENTS where hip hop artistes from both commercial and underground scenes poured their heart out in their own style.

Performers like Ujjwala Maharjan, Yama Buddha, Gaurav Subba, Yanik Shrestha and Aidray overwhelmed the crowd with their hard hitting poetry recitation. One by one, they came on the stage and performed their inspiring poems like Thank You, Phoenix, Yo Prasango, and Life is Divine to name a few.

Seeing them perform enthusiastically with passion the crowd couldn’t stop cheering and applauding. “Hip hop music has a language which is universal,” said performer Shrestha from the stage.

Yet another element of hip hop music came forth with performances of Manas Ghale from Nepsydaz and the Funky Fresh Crew. Even a rock band like Albatross couldn’t stay away from the stage. The band collaborated with Lyrics Indy Project to perform cover numbers like Bulls on Parade and Rise Up among others.

Sharing on his connection with hip hop, Sunny Manandhar of Albatross explained, “Hip hop came from rap. And I have always loved rap and hip hop music. I like the beats and the noise that is in a way music that is used in hip hop.”

The event was held to celebrate the conclusion of a workshop on hip hop held from August 21 to 28. It was organised by Funky Fresh, a universal hip hop movement in collaboration with Eleven11 and House of Music.

“This hip hop movement is all about taking hip hop music out in the streets as a connotation of peace and unity and thus taking it away from the gangster outlook,” said Spandan Lama Mocktan, CEO of Eleven11.

Fresh Artist: Elise 5000 Brings In The Future of R&B

Where Are They? The Lack Of Females In Hip Hop

How Fresh Is Your Talk: The Origins Of Some Of Your Slang