July 7, 2011 by lexzyne in Uncategorized 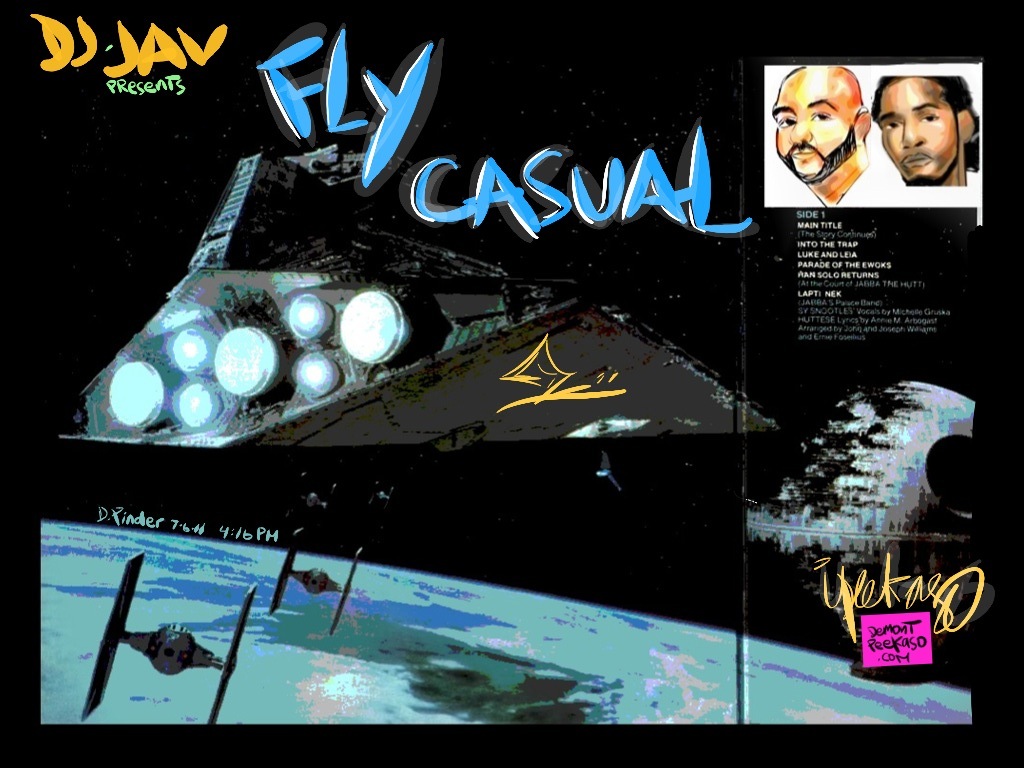 Press play to listen, then leave a comment below to let us know what you think!

SUBSTANTIAL – Casually Flying Intro
Gangstarr – Take Two and Pass
Casual – It’s Like That
Nottz Raw – Break Bread
Saafir – Can U Feel Me?
Afu Ra – Whirlwind Thru Cities
Substantial – Another Day In The Life
Shyheim – On & On
Gangstarr – Gotta Get Over (Taking Loot)
Skyzoo – Speakers On Blast
Jeru The Damaja – Jungle Music
The ROOTS – Proceed III
MURS – Marry Me
HOMEBOY SANDMAN – Yeah, But I Can Rhyme Though
Evidence – Step Brothers (So Fresh)
KRS ONE – A Friend
RODDYROD – Voodoo Butchery
Talib Kweli – Papers Please
The ROOTS – Lazy Afternoon

Born in the Bronx & raised in Silver Spring, Maryland, DJ JAV® grew up with a large musical base thanks to his mother – an accomplished singer in both the theater and choir. During his pre-school and elementary school years JAV was immersed in the growing hip-hop culture of the 80’s, both b-boying and DJing. Influenced by artists and groups such as The New York City Breakers, Eric B & Rakim, RUN DMC, The Fat Boys, Whodini, LL Cool J, Grandmaster Flash, Busy Bee, Cold Crush Brothers, & Doug E. Fresh – JAV began making mixtapes for friends and family at a young age. He was also well known in high school for carrying more music tapes in his bookbag than books, helping break such artists as Das Efx and Wu Tang Clan to fellow classmates.

Weekday afternoons became daily regiments of freestyle, scratching, and pause mixing sessions – being taught the art of DJing by best friend Dirty Ice. Post-High School brought the military into JAV’s life, as he joined the Army. After an enlistment in the Army DJ JAV made an incumbent return to the Washington D.C. area, linking up soon thereafter with local high school classmates and friends still engaged in the area’s music scene. Recently returning from Iraq, you can catch DJ JAV on Tuesday nights as part of the “Up and Up Happy Hour & Open Mic Showcase” and Wednesday nights for “Holla Back” – part of WPFW’s weekday “Decipher” Hip Hop Show.

A Special Episode Of Yo MTV Raps Returns December 4th